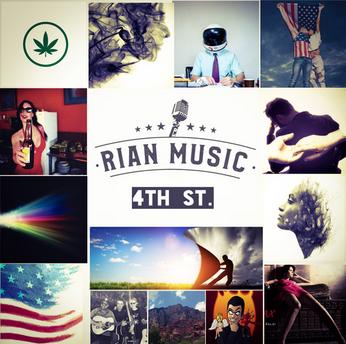 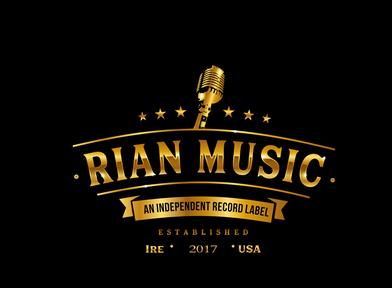 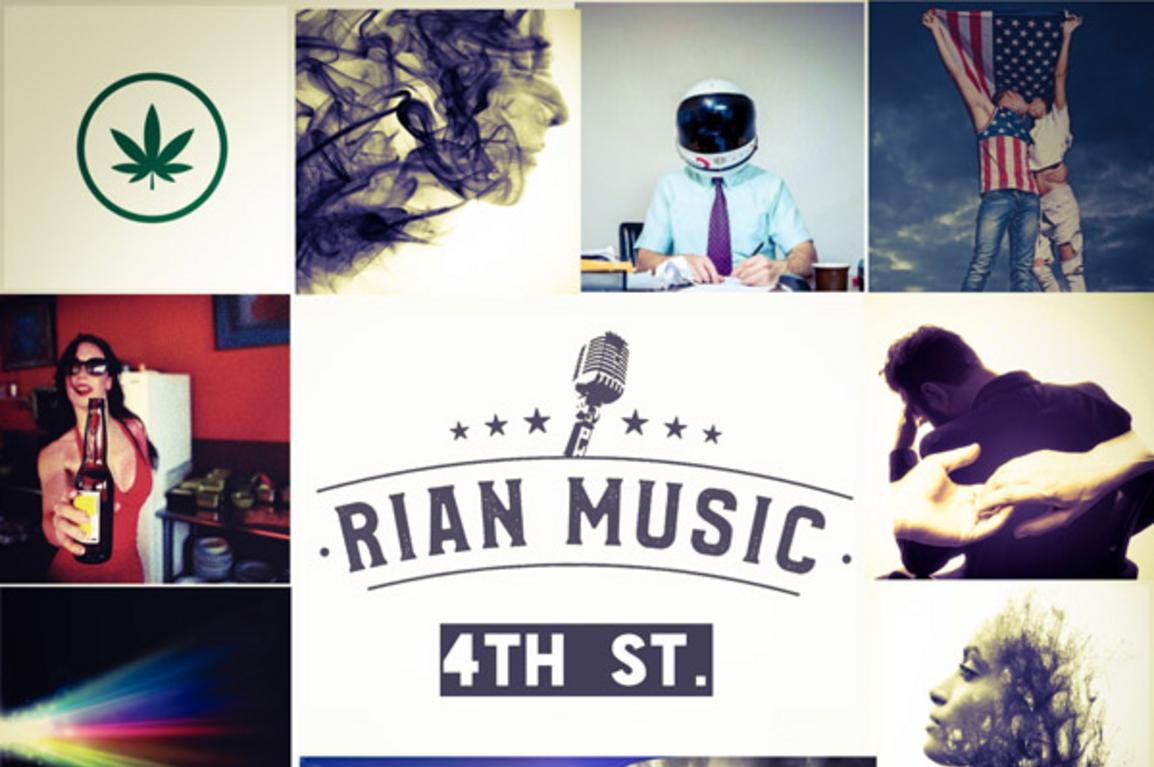 Mr. Gardiner & Rian Music began working together in 2013 & the results have been absolutely groundbreaking  and  in demand by the Supervisors of Universal, WB, Sony,  Viacom.

From Classical Composition & Movie Scores to R&B, Hip Hop, Pop, Rock, Blues & 'Wild Card Artists'  we  have  got you covered.

Samples from Collaborations between Rian Music and Mr. Gardiner can be seen through out this site. ​ 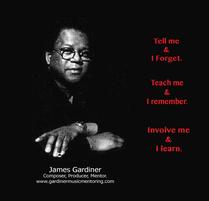 ​We are also operating a file send & receive method of recording,

where anyone anywhere, with even a basic home recording system

could be part of our crew. This method has proven to be

very popular and experts described this as

the future of music, Inquire with-in.

As a musical supervisor on many projects,

RM  has built and continues building  an extensive Music Library.

Artist featured on this web-site  are available upon request.